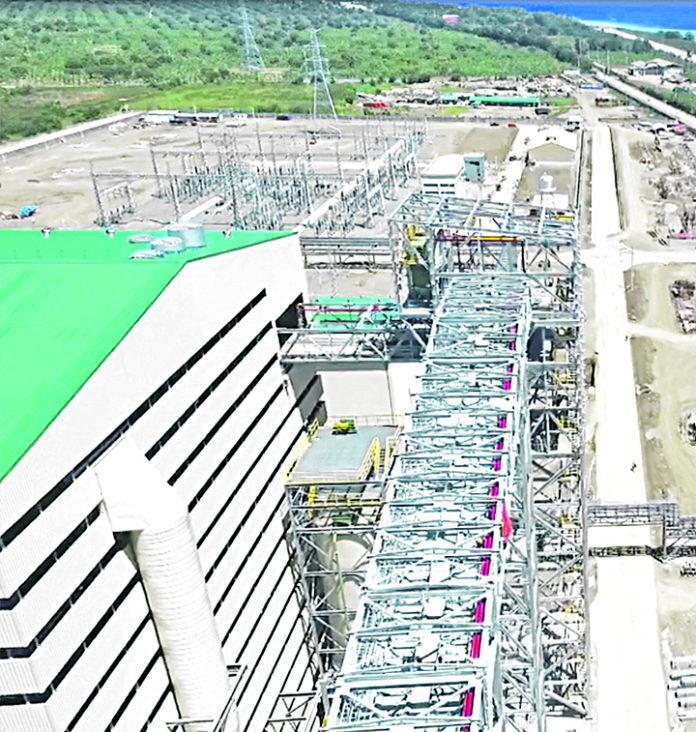 “The Board of Directors of SMC Global Power Holdings Corp. authorized the issuance of up to $500 million in undated senior perpetual capital securities or such amount as management may later determine, based on prevailing market conditions and as maybe advantageous to the corporation,” SMC Global Power said Tuesday.

The amount will be utilized for its planned BES projects and for general corporate purposes, it added.

A clearance for the conduct of a grid impact study is necessary for a power firm before it can proceed with the construction of its power project.

BES can store energy via use of a battery technology for use at a later time.

In April 2019, the company listed with the Philippine Dealing and Exchange Corp. P30 billion worth of fixed-rate bonds. The proceeds of this funded the power firm’s expansion projects.

Established in 2008, SMC Global Power Holdings is now one of the largest power companies in the Philippines with a diversified portfolio utilizing a mix of coal, natural gas and hydroelectric power plants.