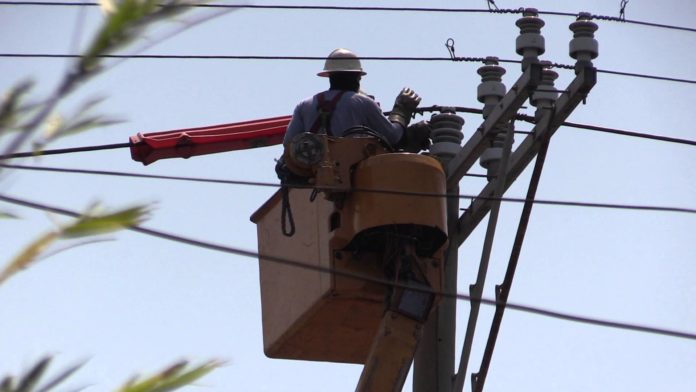 THE country’s power supply and security of supply could be put at risk if the regulatory agency of the power industry could not perform its mandate, a top official of the Manila Electric Co. (Meralco) warned.Meralco President Oscar Reyes said he remains hopeful that the Energy Regulatory Commission (ERC) would be able to continue to discharge its functions.

“We are particularly concerned that absent that ability, it may put at risk the capability of the industry to assure not only supply to customers but security of supply moving forward,” Reyes said.

It can be recalled that the Office of the Ombudsman ordered in December last year a one-year suspension on four commissioners of the ERC, including Josefina Patricia Asirit, Alfredo Non, Geronimo Sta. Ana and Gloria Yap-Taruc for allegedly giving Meralco an undue advantage when it exempted it from the competitive selection process for power-supply agreements.

With the order, newly appointed ERC Chairman Agnes Devadanadera was left to man the five-man commission.

“The power industry is a very heavily regulated industry,” Reyes said. “Its operations and service to customers [are] largely affected by the ability of its regulator, ERC, to function effectively.”

He commented that the country is “very well positioned in terms of its growth trajectory” and “we don’t want to lose that sort of momentum and confidence.”

There is no word from Malacañang yet regarding the request of Secretary Alfonso G. Cusi of the Department of Energy (DOE) to temporarily appoint four members of the ERC and to put the agency under the administrative supervision of the DOE.

Reyes added the industry is “probably neutral” as to who should be appointed as interim ERC commissioners.

“What is important is that, it [has] adequately manned staff who can play their roles as regulator, move toward the interest of industry players and consumers,” he said, adding that he hopes the issue will be addressed within the month.

“Everyone in the industry is anxious to see ERC be enabled to properly operate.”