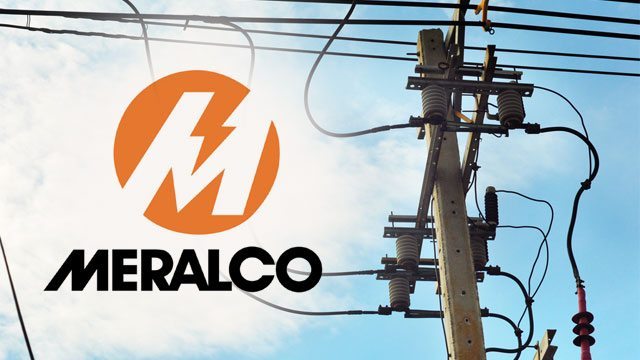 Consumer advocate Romeo L. Junia said Meralco’s contracts with Central Luzon Premiere Power Corp., Mariveles Power Generation Corp. and Global Luzon Energy Development Corp., involving 1,600 megawatts (MW) in all, should have been dismissed at the time of filing or should not have been docketed at all for lack of the ECC, a required supporting document under Section 2, Rule 20 of the ERC Rules of Practice and Procedure.

Instead of giving Meralco an additional 60 days to file the ECC as stated by the ERC in its March 20 order, the PSAs should be dismissed posthaste, Junia said. He added the acceptance and processing of the incomplete applications was void ab initio.

The PSAs were filed before the ERC in April 2016.

Junia  is a consumer intervener opposing approval of seven Meralco PSAs filed after deadline and above market price. The three PSAs in question are part of this lot. He filed a motion to dismiss the three PSAs of Meralco on behalf of the group.

He argued the applications did not have the ECCs at the time of filing. “The lack of ECC is fatal because the rules require as supporting document the environmental compliance certificate issued by the Department of Environment and Natural Resources to the generation company.”

Meralco, as stated in the ERC order, filed a “Write-Up on Environmental Compliance Certificate” instead of an ECC.  The ERC accepted the incomplete applications, Junia complained.

Junia noted it took a letter from the DENR to the ERC asking that proceedings on the three PSAs be held in abeyance to stop processing of the defective filings.

He also said the applications were filed after 5 p.m. on April 29, 2016, contrary to the ERC’s notice that “Power Supply Agreements… not yet covered by the Competitive Selection Process Resolution must be filed with the ERC before the close of business hours [i.e., 5 p.m.] on April 29, 2016.”

The ERC witness at the House hearings on the PSAs testified these applications were filed after 5 p.m.

“The failure of ERC to implement its own rules and timelines against Meralco is not surprising but remains perplexing for consumers. The latest antics of ERC holding out the prospect of dismissal instead of immediately dismissing a defective filing that should not have been accepted at the outset fits into the mold of favor and bias the commission has been giving Meralco,” Junia said.

Junia said the order of the Ombudsman in December 2017 suspending ERC commissioners for giving undue favor to Meralco when it “restated” the CSP effective date confirms the group’s claim of undue ERC bias for Meralco.

“We still hope, though, that the new ERC leadership will eventually stand with the consumers and push for the even-handed implementation of commission rules,” he said.