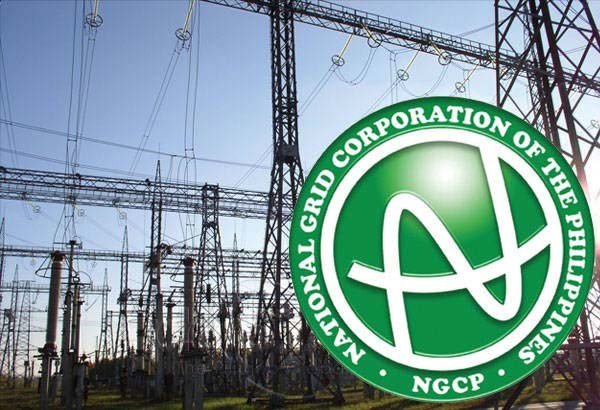 The National Grid Corporation of the Philippines (NGCP) insists that it employs no foreigners in executive and management positions amid claims by lawmakers that it hired foreign nationals in the past.

NGCP President and CEO Anthony L. Almeda said the company has always been diligent in implementing its board and management directives. Almeda said it does so with the “utmost regard for the law, and other rules and regulations.”

Also, he said all corporate acts of the NGCP comply with the Constitution and other laws.

During a hearing last Monday, Senators claimed that the NGCP violated the Constitution by employing foreign nationals in executive and management positions, referring to Wen Bo and Liu Zhiaoquiang.

The hearing was set by the Senate Committee on Energy amid national security concerns raised by Sen. Sherwin Gatchalian over China’s acquisition of a 40-percent stake in the country’s lone transmission line.

Almeda said Bo and Liu left the country in 2018 and 2015, respectively. “They held technical positions in the company.”

At present, Almeda said there are four directors sitting on the board from the State Grid Corporation of China who do not perform executive or management functions.

He added that any audit of the NGCP should be conducted by the proper regulatory agency, which in this case is the Energy Regulatory Commission (ERC), the independent body tasked by law and recognized by the Concession Agreement.

“We are hopeful that this hearing will finally put to rest the pending issues we have with the NGCP, so we could finally eliminate doubts concerning the integrity of the Corporation,” said Cusi.

“On the matter of national security, conducting a thorough inspection of the NGCP remains critical to ensuring that the best interests of our consumers are being upheld,” he added.

On its website, NGCP said it is a privately owned corporation in charge of operating, maintaining, and developing the country’s state-owned power grid, an interconnected system that transmits gigawatts of power at thousands of volts from where it is made to where it is needed.