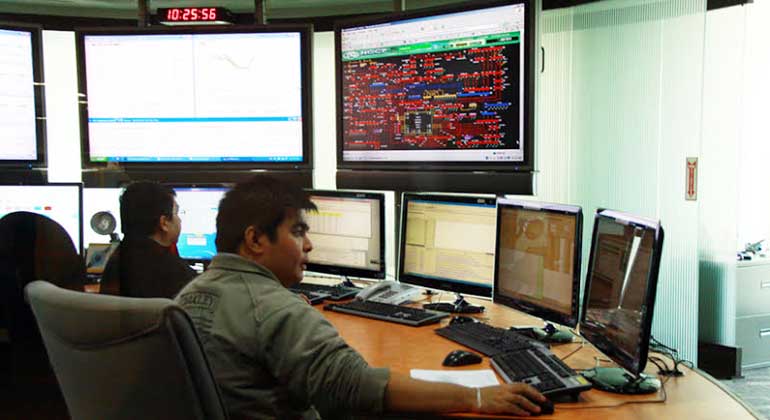 DAVAO CITY — The attractiveness and viability of renewal energy (RE) investments in Mindanao depends in part on the operations of the wholesale electricity spot market (WESM), a Mindanao Development Authority (MinDA) official said.

“Cheaper RE is first scheduled for dispatch,” he explained.

The Independent Market Operator of the Philippines announced last year that WESM, which has been in place in Luzon and Visayas, is planned for opening in Mindanao on Jan. 26.

However, Mr. Montenegro said this “will continue to be a moving target because issues like the price cap have yet to be addressed.”

The Energy Regulatory Commission is in charge of setting the price cap.

As the WESM remains pending, Mr. Montenegro said the investment landscape will not be too favorable for RE projects given the current supply surplus and existing contracts signed by distribution utilities, particularly the electric cooperatives, with fossil-fuel plants.

“So who will buy (the RE output)?” Mr. Montenegro said.

Nonetheless, the MinDA official said the agency continues to push for RE projects with the expectation that WESM will soon be operational.

“It is important that we are able to balance the (energy) mix to preserve the environment,” Mr. Montenegro told BusinessWorld.

Mindanao currently has a daily surplus of about 1,000 megawatts, with the energy mix at 70-30 in favor of fossil fuel-powered plants.

The National Grid Corp. of the Philippines’ Mindanao-Visayas Interconnection Project is also expected to be completed this year, which will allow Mindanao power suppliers to participate in a nationwide WESM.

Mr. Montenegro also noted that demand in the southern islands is projected to continue increasing with economic growth.

“At the rate that Mindanao is growing, and at the rate of 7-8% annual demand increase for power in Mindanao, we’re looking at that excess… but that excess will not last long,” he said.